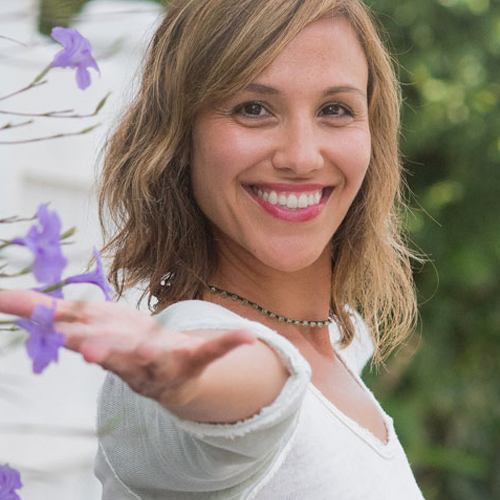 Rachel has been teaching kids yoga since 2009 and is known as a thought leader in the kids yoga field. She hopes that one day mindful movement will be taught regularly in schools like math and science! Rachel is a yoga teacher and writer, has presented at the National Kids Yoga Conference two times, has authored the first kid yoga app for the iPad, and has developed multiple kids yoga curriculums and trained hundreds of kids yoga teachers. She is grateful to now bring her experience and passion to NGY as a trainer and curriculum writer.

Rachel’s career began with teaching kids swimming lessons. She studied early childhood development and youth ministry in college and along the way, fell in love with yoga. After becoming a mom and a yoga teacher, she found a desire to teach children’s yoga after bringing their storybooks to life through movement, breathing exercises and meditation.

Rachel believes that in order to be a teacher, one must be a student first. She is dedicated to continuing her education through workshops, online training and self study. She believes that anything can be our teacher and as one of your many teachers, her intention is to guide and create a space for you to not only strengthen your mind and body, but also to know that the teacher is inside of you.

Rachel lives in the Vail Valley in Colorado with her energetic and health-conscious husband, chef and restaurateur, Casey Glowacki, and two highly-spirited and adventurous boys, Liam and Grey. Rachel enjoys meaningful conversations, going on family vacations to surf and snowboard, reading and geeking out on the latest research that supports brain and body health and anything inspirational that enhances life 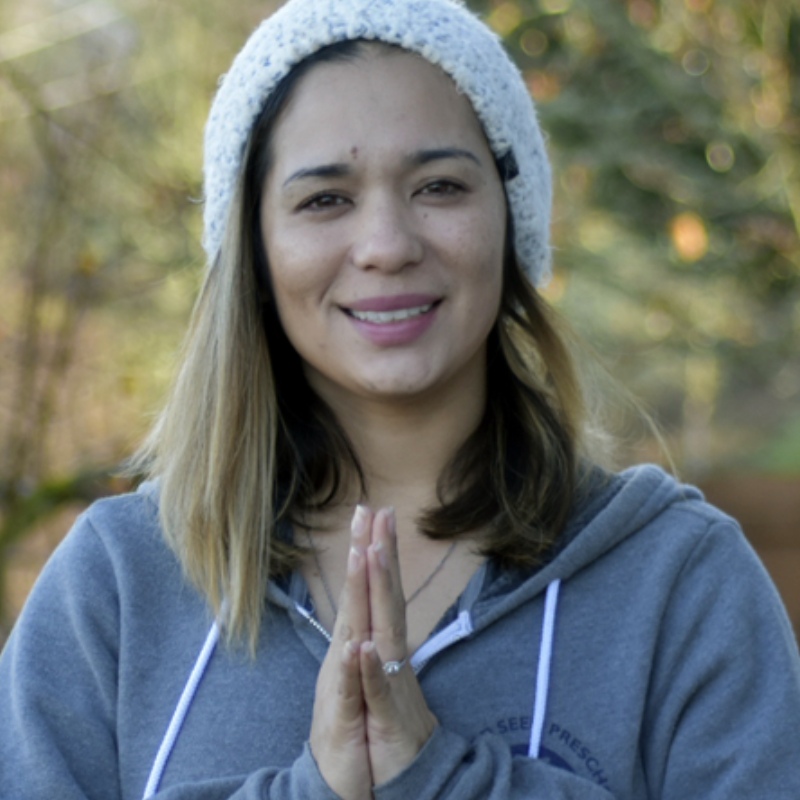 Candace has been working with children since 2001. She holds a masters in Early Childhood Education with an emphasis on Childhood Trauma, and has worked in preschools for over 15 years. Her specialty is bringing social-emotional learning to every crevice of a classroom, curriculum, and interaction.

As stress and anxiety in children began to rise rapidly, Candace discovered yoga.

After getting her 200 hour yoga training, she immediately brought yoga and mindfulness to her preschoolers and fellow teachers. To further her studies, she was recommended to Next Generation Yoga and she dove into trainings for the 2-7 and 8-13 year olds. NGY’s heart and mission was exactly what Candace was looking for to combine her love of yoga and children, and she later became an NGY Trainer.

Candace lives in Berkeley, California with her husband, 3 children, and 2 dogs. She loves hikes, photography, baseball, and reading. 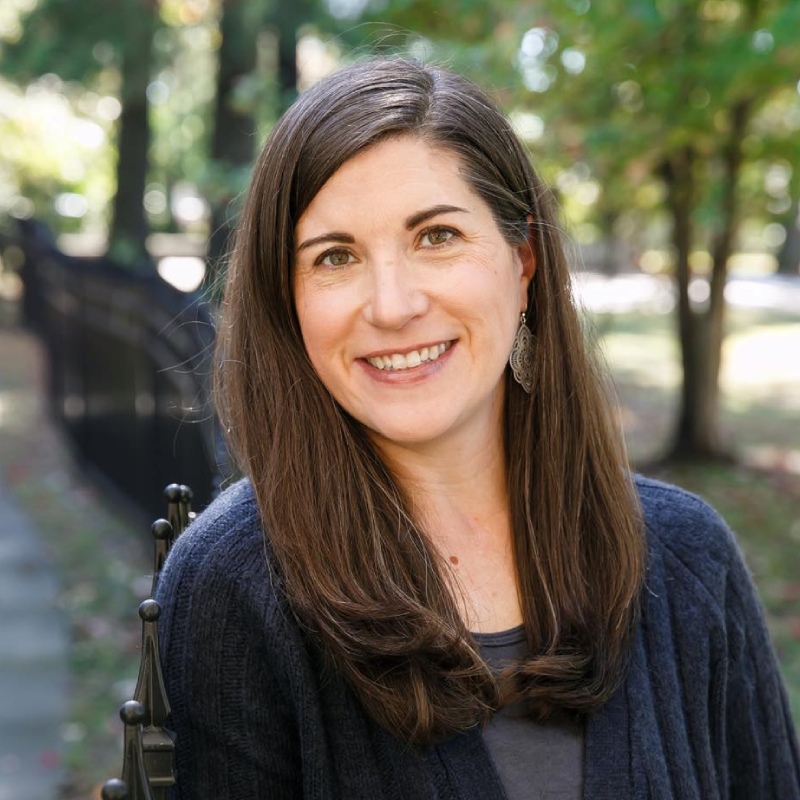 Sarah Henderson personifies the Next Generation Yoga philosophy with her big heart, youthful spirit, and fun, creative nature. She is the Director of Curriculum & Communication for NGY, authors the new NGY Lesson Plans for ages 2-12, and keeps us all up to date on the latest and greatest in the world of kids yoga as our social media guru. She also brings her passion for training others as kids yoga teachers as an NGY Trainer

Sarah began her professional life in disabilities services for kids and families, including Early Intervention programs and by pioneering integrative preschool experiences for kids with and without disabilities In 2010, she made what she thought was a career switch and became a yoga teacher. But soon she found herself in training to become a Kids Yoga teacher, then an adaptive and accessible yoga teacher.

Known for her imaginative teaching that bring stories and healthy living principles to life through yoga and mindfulness practices, Sarah is passionate about teaching kids of all ages and abilities to connect with themselves and others through movement and meditation.

Before joining NGY, Sarah developed Kids Yoga curriculum, trained hundreds of adults to teach Kids Yoga, and hosted successful Kids Yoga and Creativity summer camps in her hometown of Charlotte, NC. She loves watching possibility unfold in kids’ imaginations and how that shows up on the yoga mat.

When she isn’t teaching or practicing yoga, Sarah loves hiking with her husband and three kids, reading, writing creative non-fiction, and playing with her dog Hazel and three cats Punk, Olive, and Sticks. 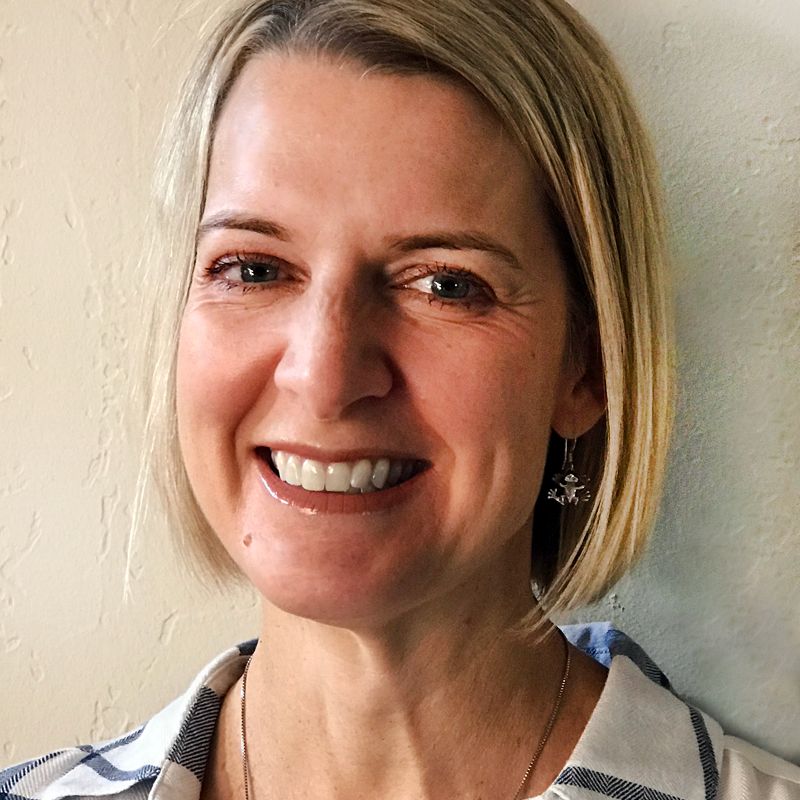 Amy Lee was born and raised in Columbus Ohio, the heart of the Midwest. She attended Miami University and graduated with a BS in Mass Communications. Upon graduation she moved to Cincinnati Ohio, then Charlotte North Carolina and ultimately landed in downtown Chicago where she lived for 15 years. When she started a family, she, her husband, Jun, their baby, Hazel, 2 dogs and 3 cats moved to Columbus Ohio where they live today. Full circle.

Amy did not grow up with yoga and wasn’t introduced to it until she was in her late 20’s. Her first experience almost 20 years ago was not a great one. She didn’t take another class for 10 years. When she was pregnant with her first child, she decided to give yoga another chance with prenatal yoga. It was enlightening and special. She wanted to give the gift of yoga to herself and her next two babies, but when she moved to her current home in Bexley Ohio, there was no prenatal yoga nearby.

She was still working her full-time career in corporate America, but she kept in the back of her mind that a yoga studio close to home was something she wanted for herself and her community. When she left her 22-year career after baby #3 was born, she knew there were big changes ahead.

Amy opened Bexley Yoga, later renamed Bexley Yoga & Wellness, in December 2015. Within the first year, she had a need to fill a Kids Yoga instructor spot. She enrolled in a Kids Yoga teacher training certification course with Childlight Yoga and found a deep passion she didn’t know she had. She immediately began teaching kids, tweens and teens at her studio. Soon she was teaching to middle school and high school sports teams, in schools, and co-teaching to a college football team. She grew the Kids Yoga program at her studio and became interested in pursuing her 95hr Kids Yoga teaching certification, as well as, offering Kids Yoga teacher training at Bexley Yoga.

Since Bexley Yoga opened in late 2015, it has won awards, such as the Columbus Dispatch #1 Top Pick Yoga studio and has been selected as a Columbus Alive Top Pick. Amy was honored with the Mamapreneur Award in 2017 for her vision and success as a mom, community leader and business owner. She serves on the leadership committee for her local Team Bexley peloton for Pelotonia to raise money for cancer research and continues to be very involved in her community, fundraising efforts, and local schools.

Amy earned her 200-hour adult yoga certification from Yoga with Laurel in Columbus Ohio. She completed Aroma Yoga teacher training with Tracy Griffiths at The Life Energy Institute and a comprehensive Business Consulting program with Mindbody Online. She is currently pursuing her 95-hour Kids Yoga certification with Next Generation Yoga, as well as, her 300-hour Advanced Teacher Training certification with Inhale Thrive.

Amy’s greatest joys in life are her children, Hazel, Vivienne and Axl, her husband, Jun, who supports her every move, her mom, family, dear friends, and bringing yoga to kids, tweens and teens wherever she can find them.

Her life is full and very, very blessed. 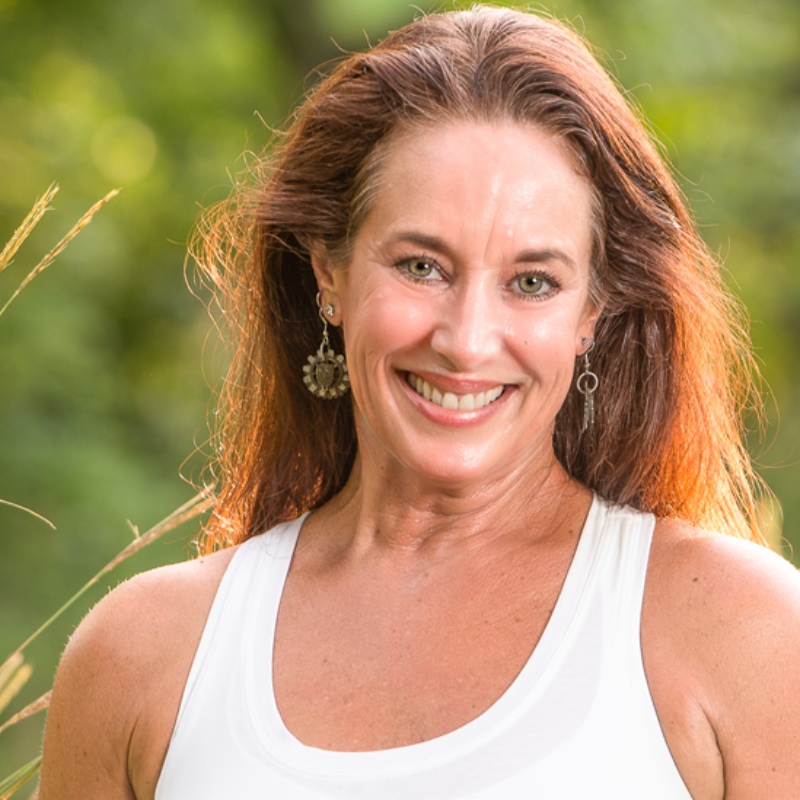 As NGY’s Director of Teacher Trainings, Cindy works tirelessly to bring Next Generation Yoga and EVOLvED trainings to life online and in person. If you’re a studio interesting in hosting or partnering on a teacher training, or are interested in attending one of our trainings, you can reach out to Cindy with any questions:
Trainings@NextGenerationYoga.com 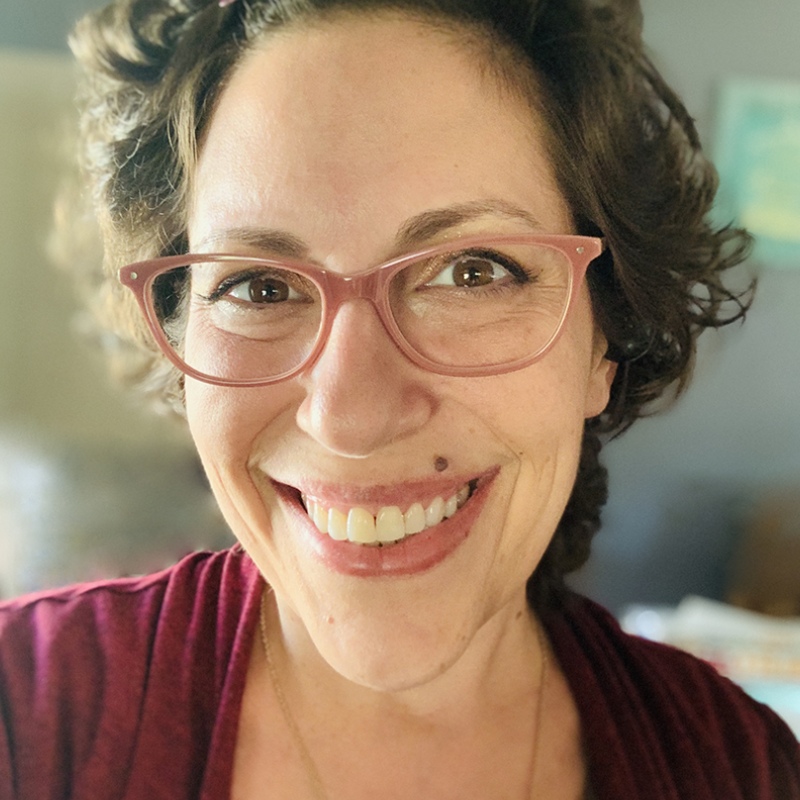 NGY Trainer for:
EVOLvED™ Yoga + Mindfulness for the Classroom

As NGY’s Super-Flexible Support Specialist. She helps things run smoothly on the back-end of the biz where she does a little bit of everything, including customer service, website maintenance, NGY Teacher & Trainer support, order fulfillment, marketing & design, and more. She’s thrilled to have the opportunity to combine her various professional skills with her love of kids yoga, and to be able to work remotely with people from all over the world. If you have a question about anything NGY related, email Amy and she can either answer it or direct you to the person who can!

Amy began her career in early childhood education where she specialized in imaginative play and creative movement and later developed a passion for sharing yoga + mindfulness with teachers and students within schools. She helped revamp the curriculum and is lead trainer for the new EVOLvED™ 8-hour Certification Training for Educators & Yoga Professionals. Her goal is to share techniques and tools with educators that help cultivate a positive & healthy school environment, manage stress and reduce anxiety for students and teachers, and promote empathy & tolerance towards others.

Amy lives in Ambler, PA (Greater Philadelphia area) with her husband, two daughters, and their turtle, Oswald. She loves hanging out with her family, exploring flea markets and the library, comic books, the smell of coffee, volunteering in her community and schools, and learning new things. She is incredibly grateful to be a part of a supportive community of like mided yogis and educators, and to have the opportunity to do meaningful work that she loves.